Augmented Reality is starting to develop itself in the world of events. It is considered as a new animation, to bring the participants sides to the event !

You want to bring some energy to your events? Surprising your guests by introducing them to Augmented Reality? It’s a new suggested animation. It is fun, and rich in immersion.

First of all, let us remind  what is augmented reality. It is a mix between virtual reality and our reality. It creates images that appear in real life. These elements are : sounds, 3D, 2D images…
This technique is trendy among all generations. It is a tendance that allows you to dive into an artificial world. It stimulates curiosity and brings a new fresh touch to your events. It’s a new way to see the world. Imagine diving into a parallel world in 3 dimensions in which all your moves and feelings are the same.

What is the relation with the events?
The relation is that you can make your public discover a new vision of reality, simply by disguising our it. Let them edit their vision of the world by putting together virtual elements: they can decorate a room, configure a car… For example, Nissan had the occasion to do it for their brand new car Nissan Rogue, a Star Wars special edition. Their concept was: bringing their clients into a 360° short film, where they ended up in the middle of a Star Wars battle. Once they got into difficulties, they entered a car, where later on, they had to avoid spaceships, and robots… A real virtual treat for the saga’s fans and a well done campaign for Nissan!

To conclude, It’s an atypical animation, in which 81 % of people claim that after the experience, they go talk about it to one of their relatives, and 79 % of users want to experiment it again. In our days, if we want to be as original as possible, we should integrate innovative technology into our events. 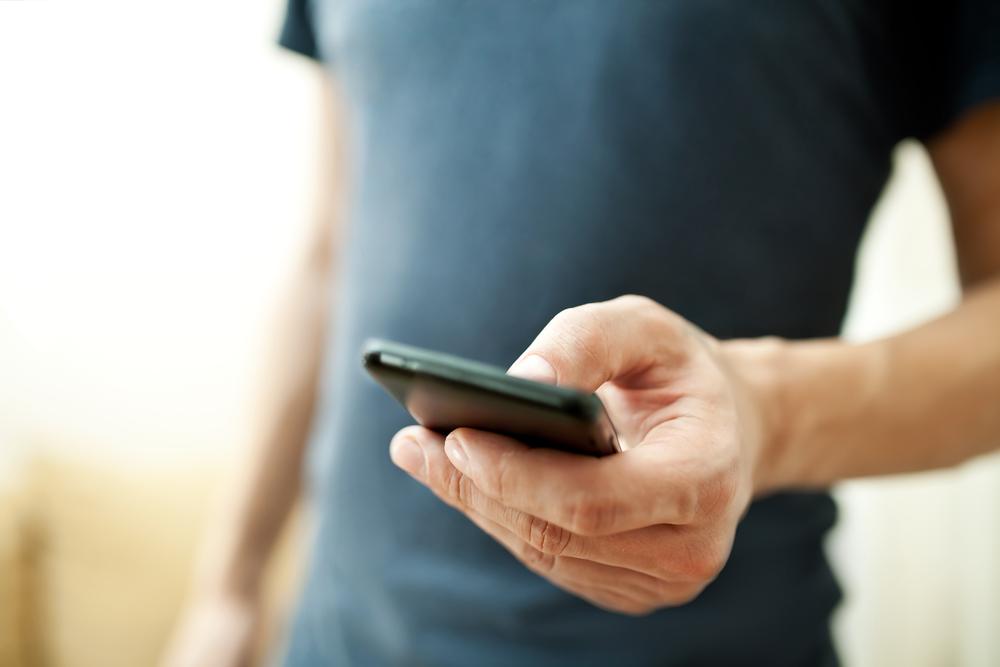 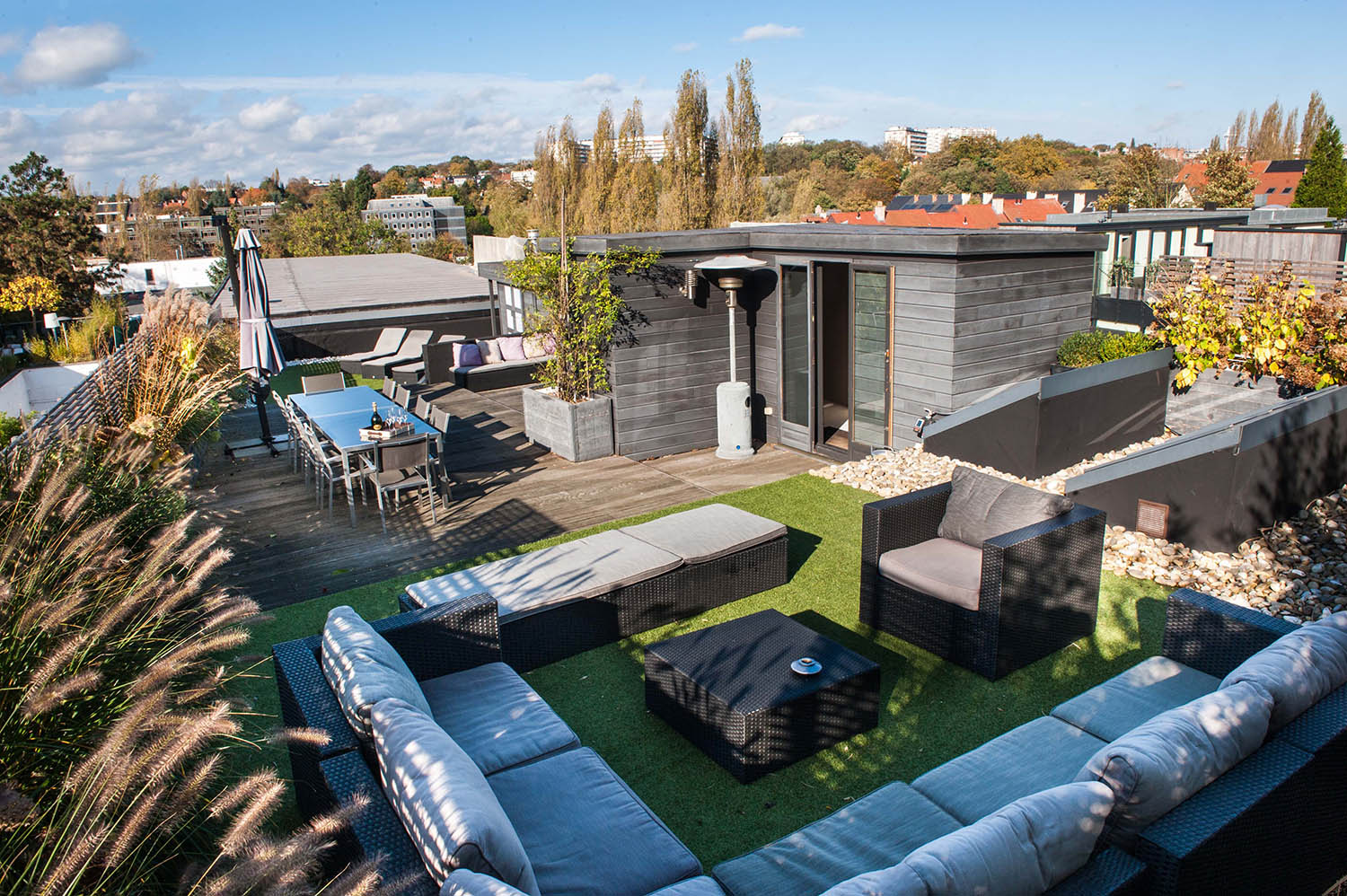 10 tips to choose a place for your events