For 2018, a resolution of Mark Zuckerberg, CEO of Facebook, could have an impact on his users and above all on the companies in general.

Mid-January, noting a general decrease of the users’ satisfaction which follows from a decline of users (5%), the CEO expresses that the purpose of the company is to create better social interactions by eliminating all advertising on the newsfeed. Indeed, according to Marc Zuckerberg, advertisements hinder relationships because individuals are sticked to the products/services offered instead of interacting with their friends, which is not in concordance with the definition of a “social network.”

According to Business Today, companies, thanks to the visible ads on Facebook, allowed them to increase their visits on their site. Therefore, their sales increase as well as their database. And this, in order to fill the needs of the customers more precisely. However, following this change, it is possible their traffic decreases drastically.

Worse, what about social campaigns that use mainly Facebook to reach a large public that will stand up for their cause ?

Do not panic !  Facebook took this decision so that it allows users to see more local posts and some that have a real interest for them and so that they won’t have to face up to doubtful and meaningless ads. In this context, the change announced won’t hurt companies that already own a certain notoriety and who have the benefit of an endorsed context. At the end, “surviving” companies will get a most important added-value since “parasites” will disappear and let them capture most of the traffic.

Jon Loomer, an expert in social media, claims that’s even positive ! Indeed, in addition to the possibility to boost interactions between users, this will also have the effect of “removing companies that take profit of everything that is free and that doesn’t product any value”.

Zuckerberg thought about everything

Given that many companies are afraid to see their traffic decrease dramatically, the price of an ad will increase for sure. This is explained by the fact that companies won’t have as many visits due to a lack of visibility. Therefore, according to the famous law of “supply and demand”, companies’ demand for the paid ads will increase followed by prices that will skyrocket. Consequently, the giant’s revenues won’t decrease. Facebook is fully conscious that a lot of companies bet everything on the visibility of Facebook. Thus, it is obvious that the giant couldn’t let this free for ever !

In addition, as explained by Devran Karaka, co founder of the Kyra-TV with adidas, this will push over the companies to be more competitive in the world of ads in order to appear in the news feed.

We need to specify that this announcement is only the confirmation of something that was already scheduled a year ago. Therefore,  CEO’s of companies were already on the alert and adopted other strategies. Actually, many of them had already announced that they began to diversify their traffic sources on different platforms (Instagram, Twitter,…). In fact, it is never good for a company to totally depend on only one platform.

That’s what BuzzFeed has done, information site based in United States. The company has diversified the platforms where she publishes videos. For example, Snapchat or YouTube. So that, even if Facebook is going to reduce the visibility of companies’ ads, the traffic will remain assured !

Finally, according to Facebook’s wishes, only companies that provide relevant content and that are competitive will remain visible in the newsfeed.

However, can we really  trust an algorithm to choose if yes or no such content is relevant to us ? Nothing is less sure. Tom Martin, founder of Converse Digital, takes a prime example.

M. Zuckerberg claims that people feel better when they see more posts related to their relatives, instead of seeing content derived from companies, big brands, etc. Thus, if people are spending less time on social media, the time they will pass on it will be even more thought.

The impact is only positive, according to the Facebook’s head of the news feed J.Hegeman. In fact, what they want to achieve is ” (…) promote the interactions and personal relationships between users”, this could be positive for events companies. Users will tend to be more in contact with their relatives and organize events in order to strengthen their links.

To conclude, this shifting won’t be long to generate a spree around him. What will really happen to the publishers, will they loose their job ? As to the users, are they really going to have more relevant content ? 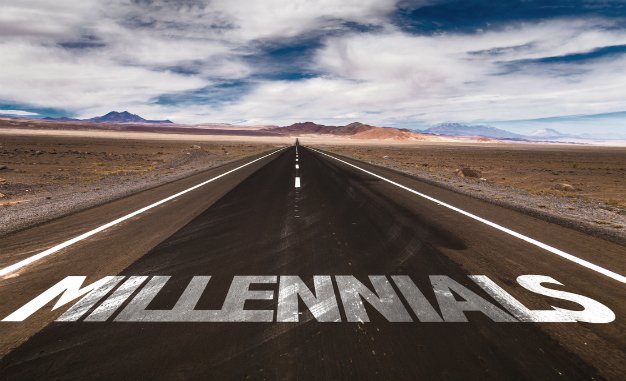 Millennials are changing the business world 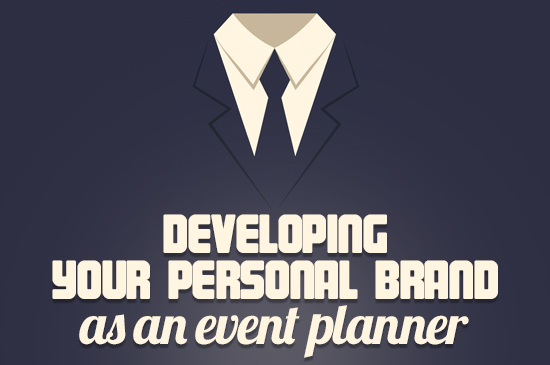 A career transition in the event planning, what do you say ?