You can’t have missed the phenomenon Instagram, that social network has prevail these last years. He never stops growing, sometimes leaving on the sidelines Facebook and Snapchat. Discover how to make it a key asset to promote your event without breaking rules of the new algorithm.

Indeed, Instagram had to face abuses from some users who were using technics similar to Google’s Black hat technics to promote themselves. To palliate these increasing habits, the social network decided to revise his algorithm to privilege relevant content for his users. Facebook had also did it to put forward personal contents at the expense of advertisers.

1) Stop excessive hashtaging (30 maximum) and avoid some seen has phishing attempts. Better abstain #girl #woman #instagirl… You need to vary them under every pic posted and put them into the legend instead of in comments.

3) The new algorithm show your new publication to 10% of your community to begin. Then it calculates reactions, likes or comments, and according to his success during the first hour, it shows it to the rest of your followers… or not. Comments less longer than 4 words or only emoji’s will be not considered by the app.

What is it ? It’s when the platform blocks your profile or your publications without noticing you. But why ? The app does that when there is suspicion of “cheating”, using ghost profiles to increase your community or to check if you’re you are a robot.

In short, you understand that real interactions are favored to keep visibility on this network. It’s the same if you want to promote your event.

– Be aware that the picture is more important than the text, which is not necessarily read.

– We recommend you to create a specific hashtag for the event. Don’t forget to share it with your guests so they can use it when they post their pictures. Don’t hesitate to repost pictures taken by people who attended the event if they are relevant for your feed.

– You can also sponsor your posts but they must be original to be noticed in the newsfeed. Experienced users are used to ads and will recognize it so they won’t pay attention to it.

– You can also call one of the numerous influencers present on Instagram, they are considered as opinion leader by their followers. The size of the community is not as important as their engagement. The most important thing is that the influencer must be relevant compares with what you’re promoting and must have same values as you.

How to find the right influencer ?

1) Look for hashtags and accounts corresponding to your domain.

2) Watch the commitment rate more than the number of followers. Beware of fake account who buy comments, likes and follow. Prices vary according to followers but also the sector of activities, travel heading.

3) Don’t forget to take care of the manner you approach them. They are highly sought. Show your interest for what they are doing and how your collaboration can be positive for both of you if you’re working together to reach a common goal. Maintain a good relationship but don’t forget to check results.

You now have all the keys in your hands to use instagram at his best and enjoy his features. Don’t forget that acquiring a real and loyal community takes time. Do not be tempted by the ease which will certainly guarantee you a success but no doubt ephemeral. 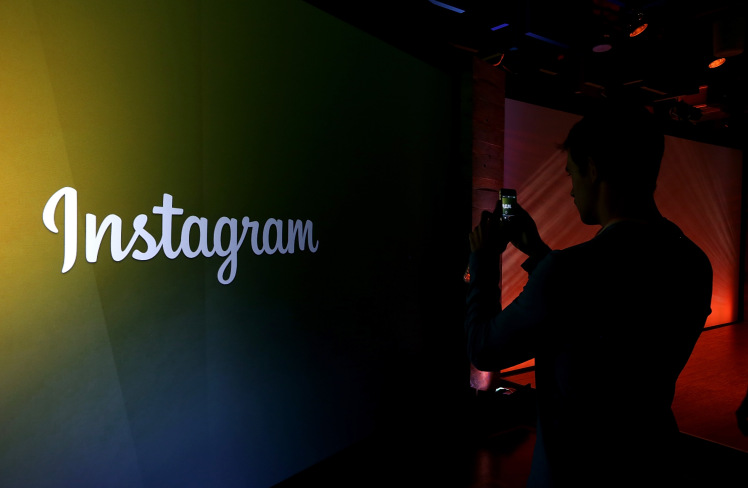 How to promote your event on Instagram with his new algorythm 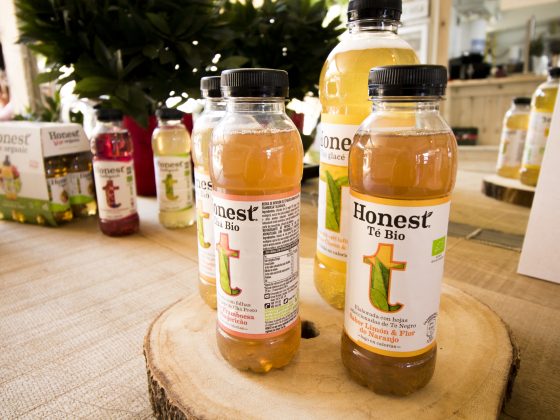